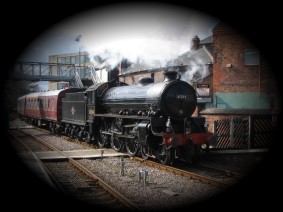 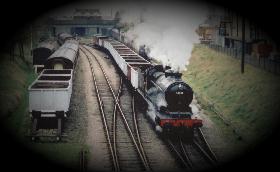 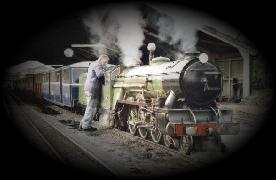 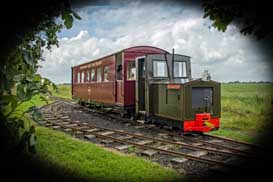 Lincolnshire Coast Light Railway Gallery
Photographs of the LCLR, the first railway built by enthusiasts on a
greenfield site in the 1960`s, at Humberston near Cleethorpes,
and its rebirth on a new site in 2009 at Skegness. The railway is home
to a unique collection of 1914-1918 WW1 trench railway vehicles.
It is hoped to return 0-6-0 Peckett "Jurassic" to steam in 2017 for the
first time since 1985. 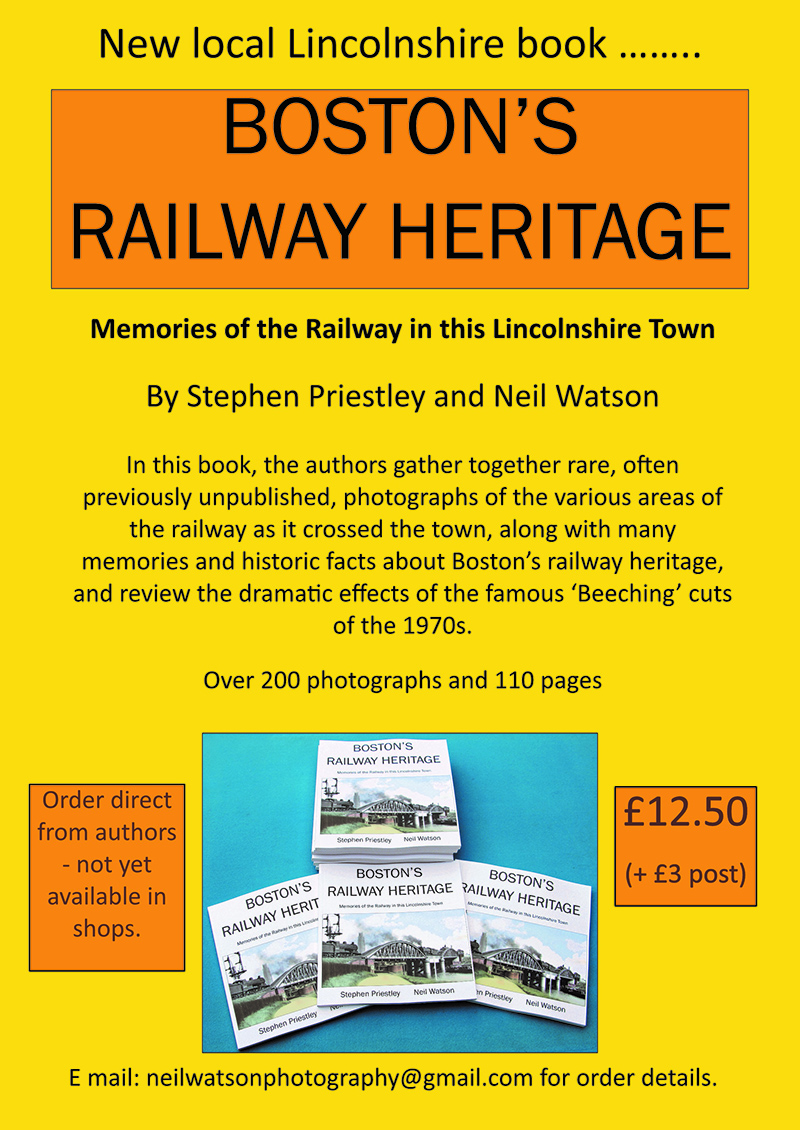 
Do you have any Old Lincolnshire Railway photos to share?

All photographs copyright by David Enefer unless otherwise stated

This site produced with